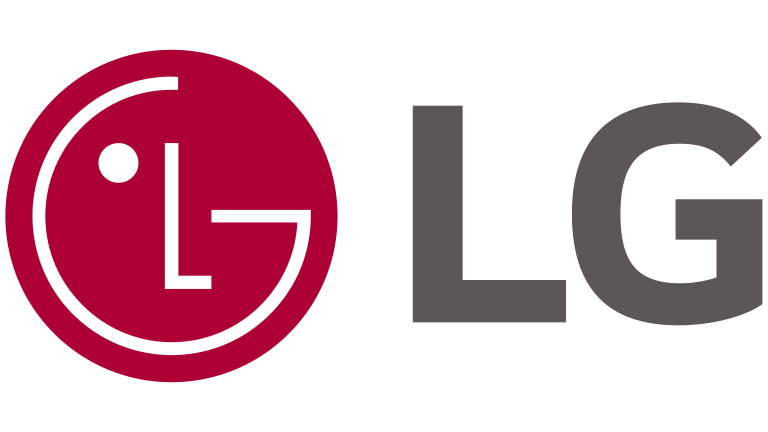 With globalization, many air conditioning manufacturers are expanding and merging to become big corporations that give them an edge over their competitors. Competition in the manufacturing of HVAC equipment have forced these companies to reduce their manufacturing cost, procurement of parts, services and hence bringing profit to the shareholders.

Producing bigger quantity means that they have bargaining power over the cost of materials and hence better pricing in the market.

Carrier Corporation, a U.S. company named after Willis Carrier is still the top HVAC company. It is a $13.5 billion manufacturing company and has over 43,000 employees in 170 countries. The Japanese companies such as Daikin, Mitsubishi, Panasonic, Toshiba and Sanyo are also global companies. LG and Samsung from South Korea are aggressive in making competitively priced unitary products. The Chinese companies Haier, Midea and GREE produces 50% of the world HVAC & Refrigeration products.

When buying HVAC (Heating, Ventilation and Air Conditioning) equipment, it is always a good idea to check the brand name and after the sale service support. Many consumers go for the price of the unit but forgot that the after sale service is equally important. Sooner or later you will have to service your air conditioning unit. Make sure that the spare parts are readily available and reasonably priced.

Carrier Corporation has manufacturing facilities globally and is the largest air conditioning manufacturers in the world. This company is strong in commercial buildings HVAC applications such as chillers and air side equipment.

Other products include package indoor and outdoor units, split units and heating equipment such as boilers and furnaces. The brand name marketed besides Carrier include Bryant, Payne, Weathermaker, Weathermaster, Centurion (rooftop units) and Aquazone (water source heat pump) to name a few.

Daikin Industries from Japan is the pioneer in VRF or Variable Refrigerant Flow (VRF) HVAC systems. The company called these systems VRV or Variable Refrigerant Volume and has been very successful in this area. This system vary the flow of refrigerant to the room/space that required cooling or heating depending on the demand. It can also provide both heating and cooling at the same time in different parts of the building.

The company acquired OYL Group, a Malaysian company in 2006 and with it is having brand names such as McQuay (HVAC), J&E Hall (Refrigeration & HVAC) and AAF (American Air Filtration). With the acquisition, Daikin Industries is now the second largest HVAC manufacturer in the world after Carrier Corporation.

Other Japanese players in the market are Mitsubishi, Panasonic, Toshiba and Sanyo.

This company was started in Marshalltown, Iowa, U.S. by Dave Lennox in 1895 and later sold to DW Norris in 1904. Since then, the company has evolved and today is one of the major players in the HVACR industry. Some of the products that are being produced and sold globally.

This company was founded in 1885, known as Johnson Electric Service Company back then. Today, it is a public-listed company in NYSE, headquartered in Cork, Ireland.

The Chinese manufacturers have been making waves in almost every consumer products globally due to the lower labor and material cost compared to the develop countries. In HVAC, the major air conditioning manufacturer is Haier which is based in Qingdao, China. Haier also makes other household appliances such as televisions, refrigerators, washing machines and other white goods products.

Midea is based in Shunde, Guangdong and is also producing HVAC and other household appliances such as refrigerators, television, washing machines, toaster, dish washer, microwave oven, rice cooker and vacuum cleaner. They are marketed under the name “MIDEA”.

GREE Electric Appliance is based in Zhuhai, Guandong and also produces HVAC equipment and other household appliances. They are marketed under the brand name of “GREE” and is the world’s largest residential air conditioner manufacturer.

Chigo is another HVAC company which was established in 1994 and is based in Guangdong.